Amalgam: Set #1 is a triptych of porcelain forms that investigate the union of traditional craft techniques with digital technologies. The series sees parametric modelling software employed as a means for producing variations across the surface of simple digital forms, which are then translated into ceramic pieces through the technique of slip casting.

Parametric modelling software allows for the creation of relationships between various parameters within a digital model, where changes made to any set of parameters will see the whole model react and adapt in response, creating new forms. Beginning with a CAD model of a simple sphere, algorithmic script has been run over the digital form creating variations that manifest as peaks and troughs across its surface. A secondary pass of the script was then applied over the top of this new form adding a subsequent layer of complexity.

Amalgam: Set #1 harnesses these new and emerging technologies as a novel ‘tool-kit’ to be explored and experimented with in forging innovative new ways of making that link craftsmanship with contemporary design practice. 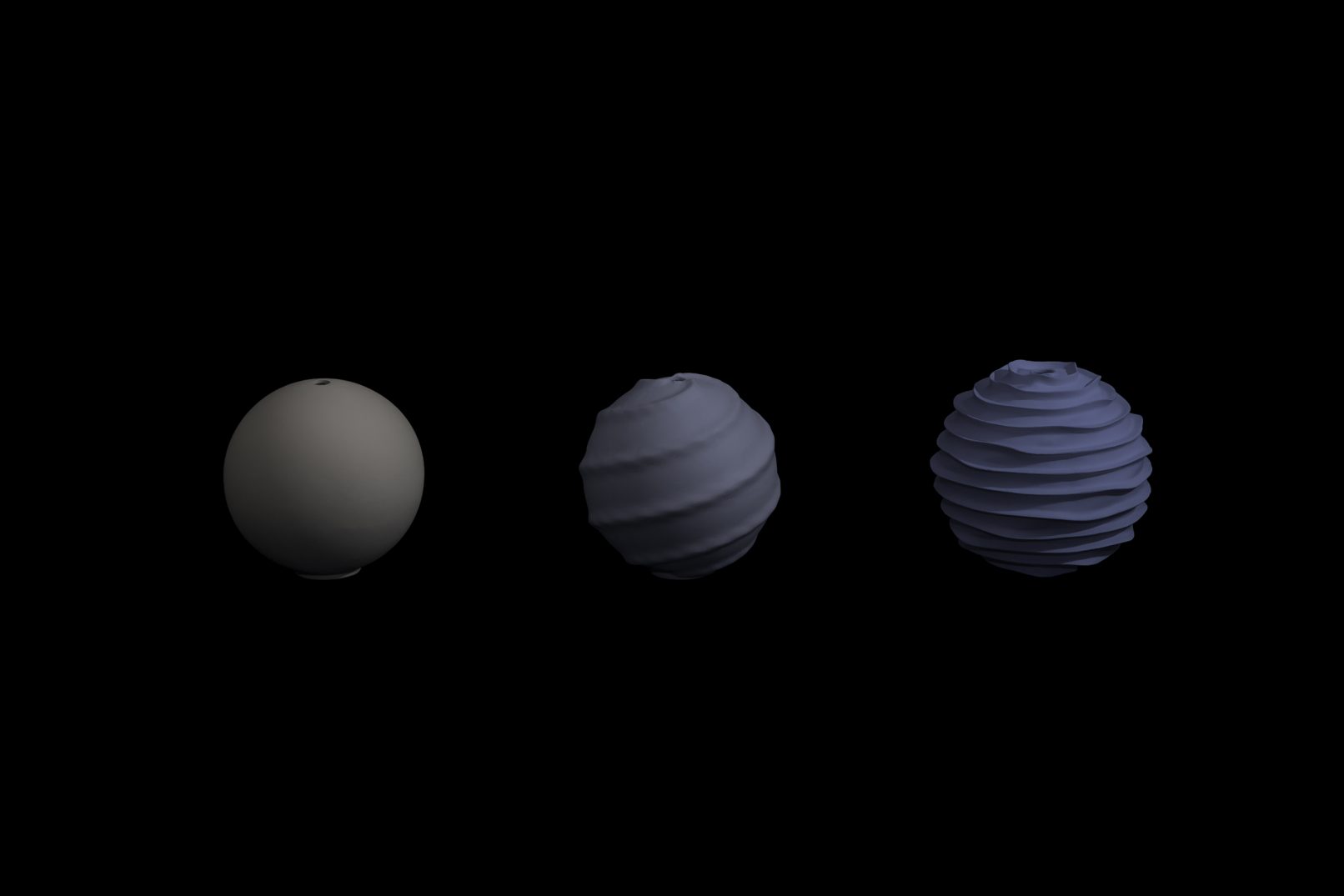 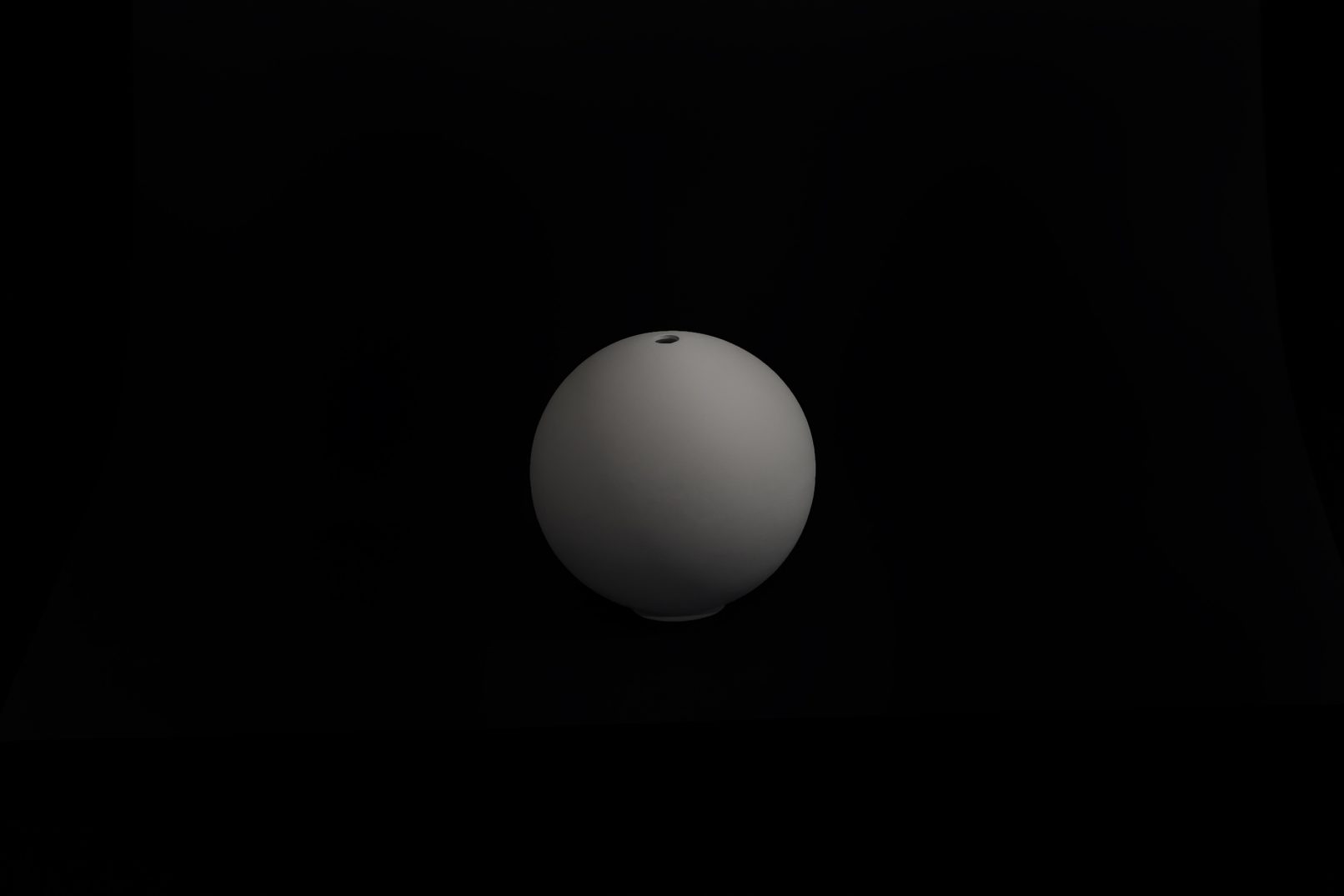 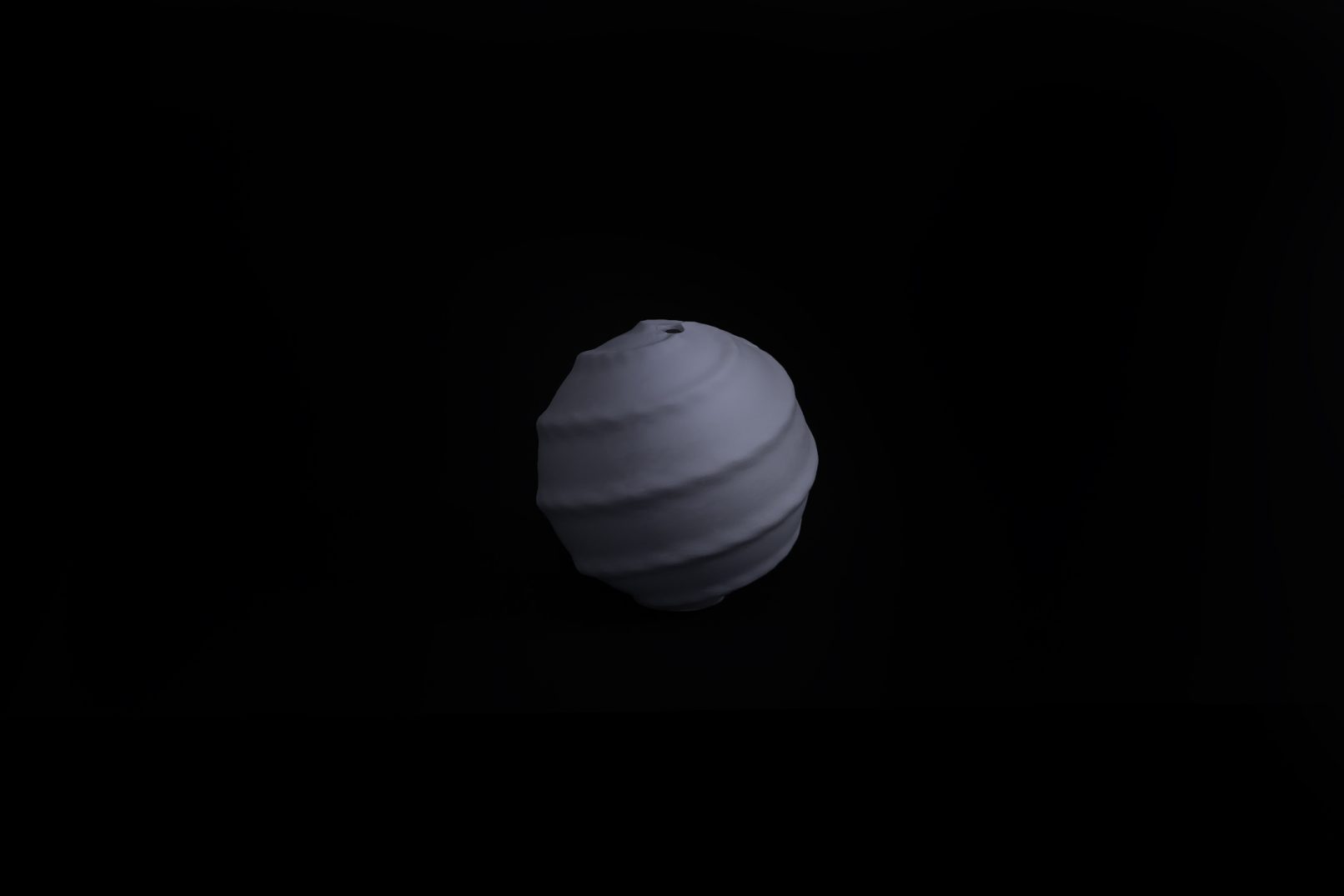 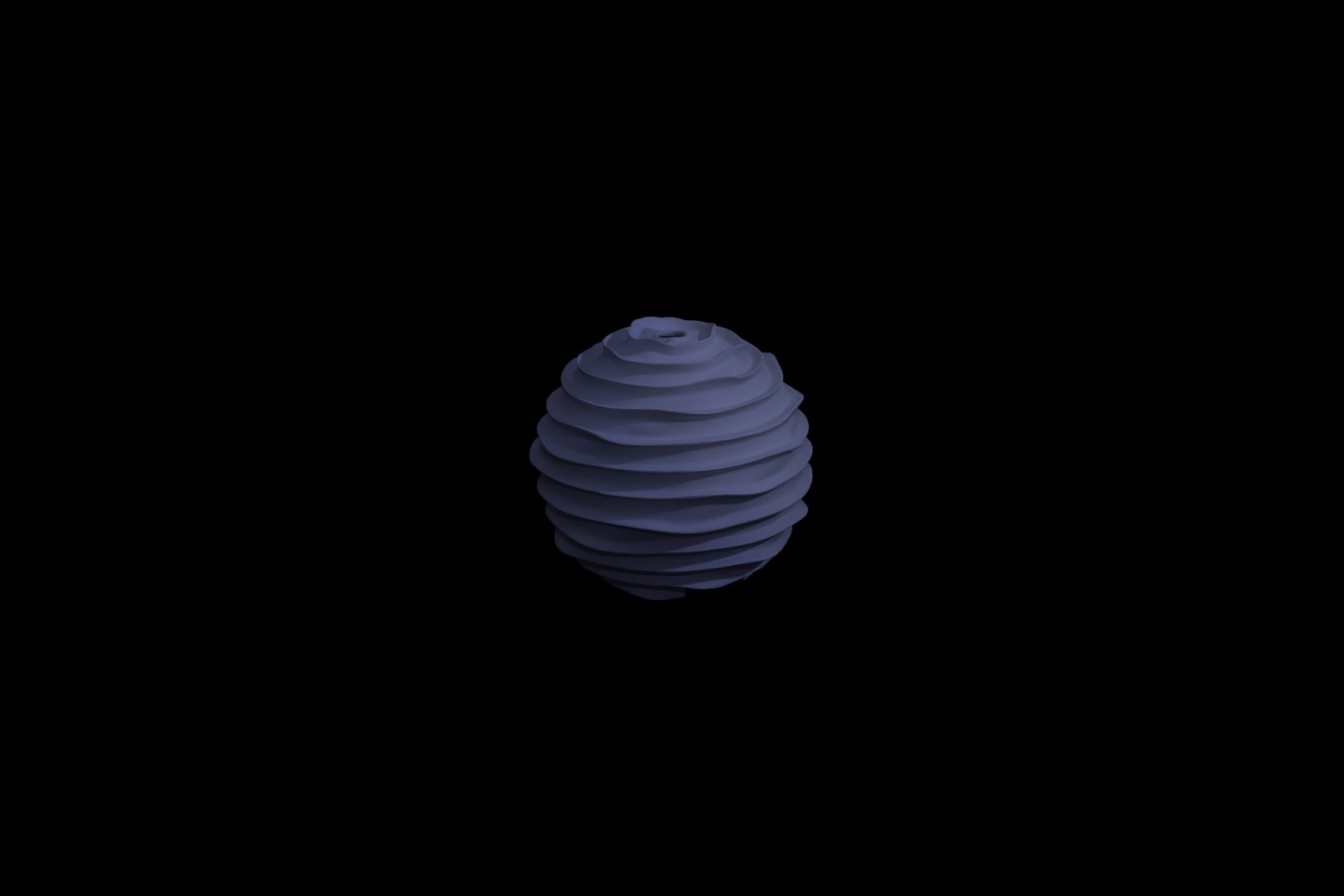 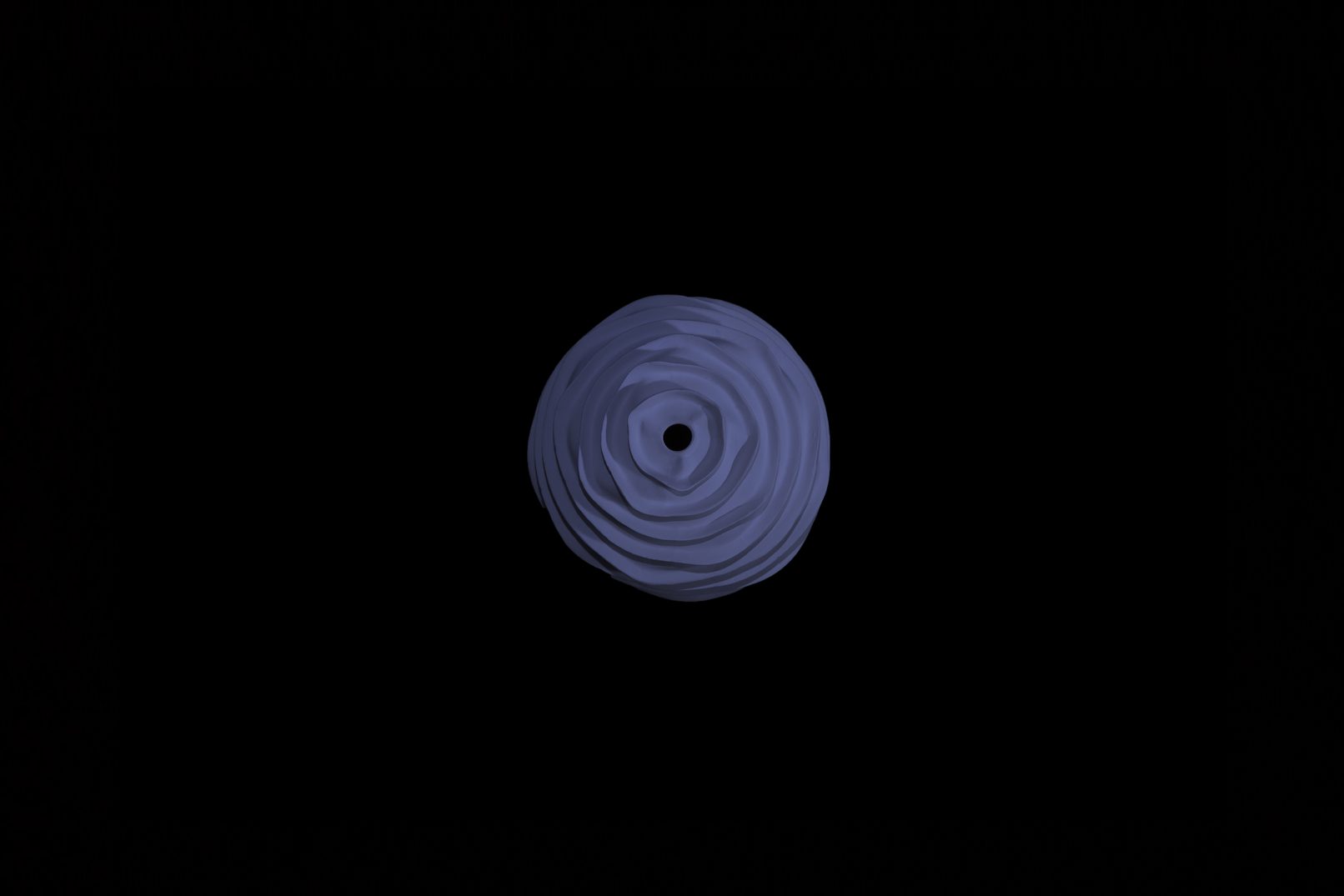